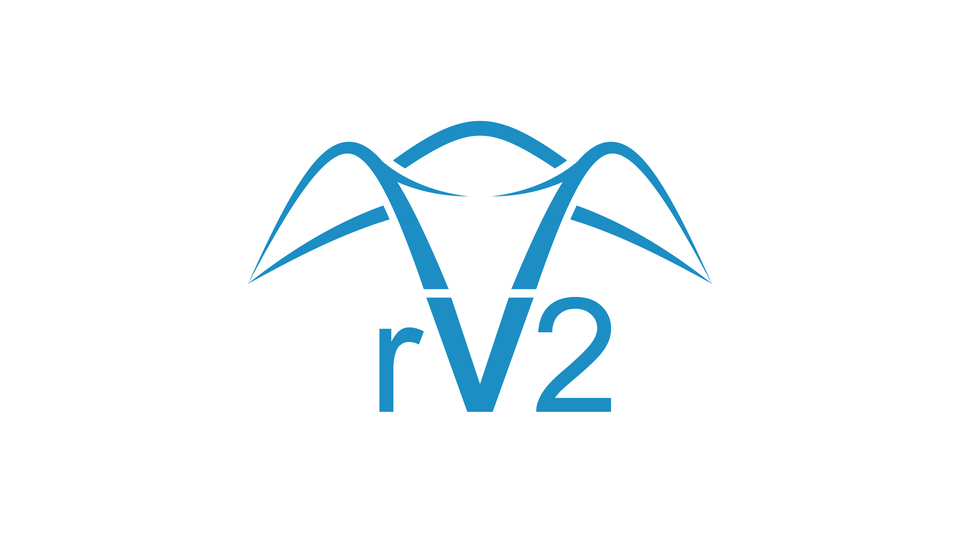 RV2 is a Rhino plugin that replaces RhinoVAULT for Rhino versions 6 and above. Unlike RhinoVAULT, RV2 no longer relies on Rhino for its computational implementation. Instead, it is built entirely with open source packages from the COMPAS ecosystem and will, therefore, be available not only for Rhino and Grasshopper, but also for Blender and other tools with a Python scripting interface, and ultimately even in the browser.

RV2 is currently implemented specifically for Rhinoceros 6. However, the core pipeline is set up flexibly without any dependencies to a specific CAD software; CAD software simply functions as the visualisation canvas and UI. Future releases will include implementations for other CAD software.

Furthermore, the UI menu is only available for Rhino6 on Windows. The plugin works on Mac but has to be used from the Rhino Command Prompt (no menu or toolbar available for Mac).

The development of RV2 is hosted on Github and is entirely open source, and we very much welcome your feedback. Please use the issue tracker of the RV2 GitHub repository to submit information about bugs, technical problems, or feature requests.