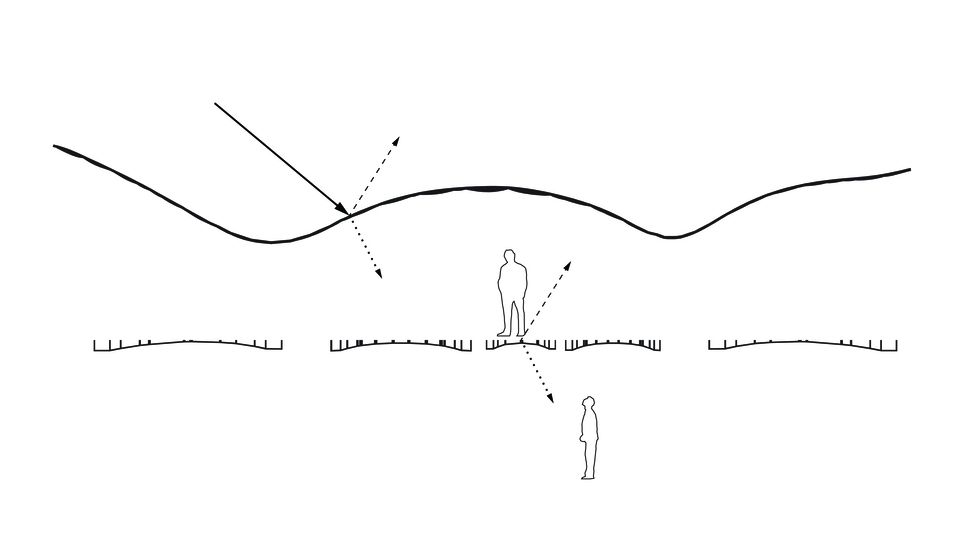 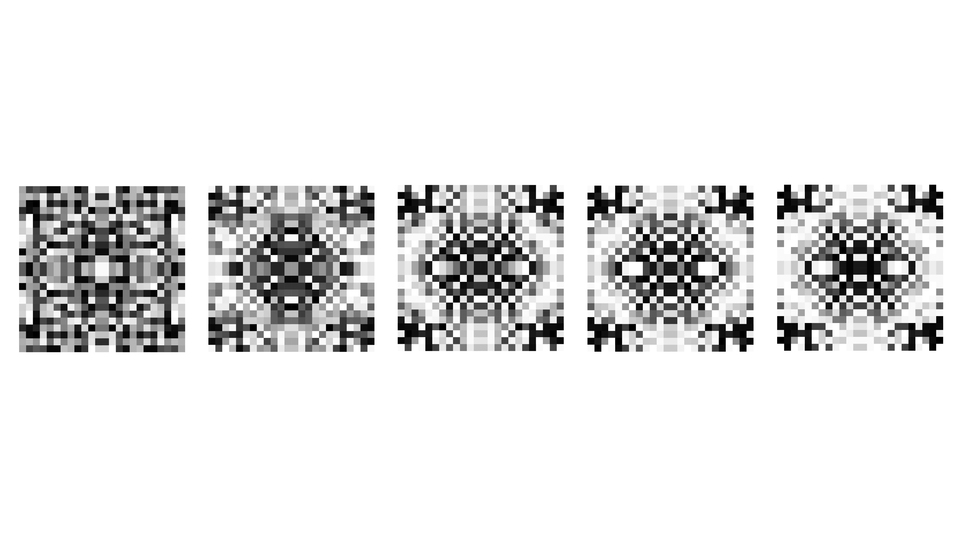 From the amount of material needed for their construction to energy requirements and maintenance during their use, structural systems are an integral part of a building’s environmental performance. Structures perform differently depending on the properties of the materials used and, more importantly, on their geometry. Careful design of structural shapes, using techniques such as form finding, significantly improves efficiency, thus reducing embedded energy as well as economic and environmental costs. However, the shape of building structures also affects other aspects, including acoustic insulation, a feature which is especially relevant in shell structures. Problems like environmental noise or footfalls are commonly addressed by adding components in layers of specially designed materials or by increasing the mass of the structure, resulting in heavy, inefficient, and expensive constructions. Opportunities for confronting these challenges through the elements’ shapes are rarely explored, and therefore possibilities for significant advances exist in this line of inquiry.

Noise levels in buildings are an important aspect of their environmental quality. Extensive research has been done in the field of building acoustics to minimize sound transmission in facades, roofs, floor systems and wall partitions. Transmission Losses (TL) are calculated for all of these building components according to mass, thickness and the material properties of layers [1]. Most European countries have minimum requirements for insulation from external and internal airborne noise sources, as well as impact noises between rooms and floors [2]. Much research has also been done regarding the perception of noise by the human auditory system according to each sound frequency. This has yielded several noise rating systems used to classify rooms according to how much sound pressure is reduced by their building components. Rooms are required to have a minimum noise rating according to their function; for example, a concert hall requires a better noise rating than a restaurant or an office [1].

Acoustical insulation is often addressed by adding mass to the building envelope. Mass makes it more difficult for the sound energy to excite the envelope and to transmit sound vibrations from the outside to the inside or from one room to the other. Surfaces with a double curvature are much stiffer when compared to flat surfaces of the same material and thickness. Stiffness also makes it harder for sound energy to be transmitted through building elements, meaning that the added structural stiffness acts as additional acoustical insulation without requiring further mass, costs and embodied energy. Because the additional insulation derived from the structural stiffness of complex shapes is usually not taken into account by the building industry, this potential remains largely unexplored. The few examples that do address the insulation potential of stiffness (see for example [3]) concentrate on adding stiffness to flat panels though further layers and greater mass, not by means of curvature.

This reaserch is funded by the ETH Zürich Foundation seed funding for Sustainable Construction.